This summer, Atlanta's parks and outdoor venues are offering festivals of all kinds that cater to everyone from film buffs and foodies to wine lovers and comedy fans. Below are some of our favorite summer festivals for Atlanta newcomers that make it easy to explore the city while having some fun along the way. 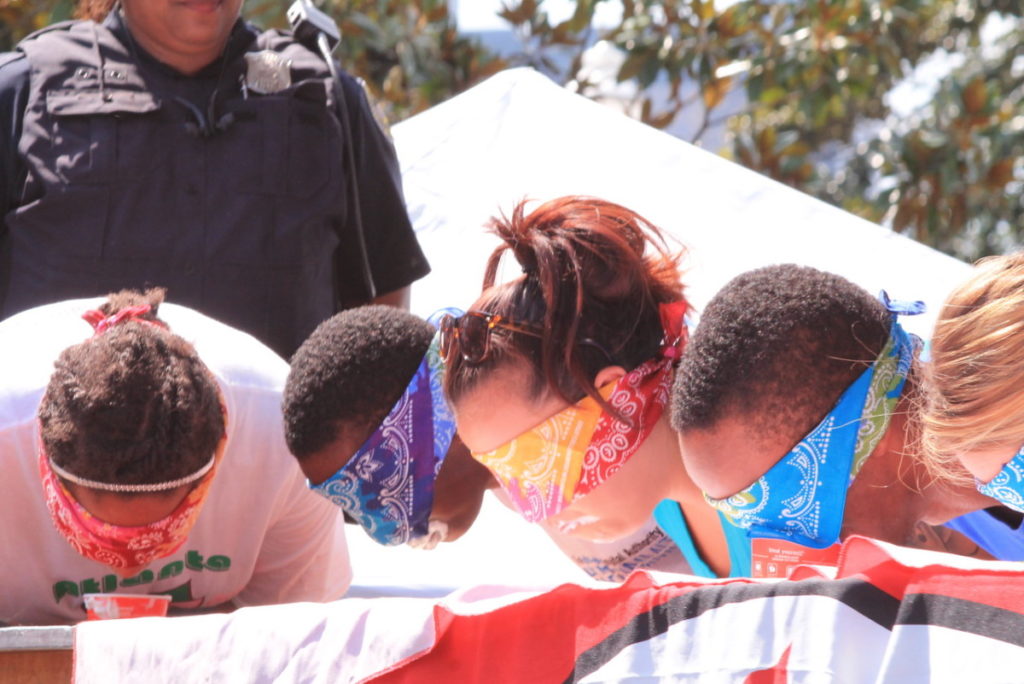 The Atlanta Ice Cream Festival returns for its seventh year to sweeten your summer with tasty vendors, live music and, of course, an ice cream eating contest. The event kicks off at 10 a.m. with a Fight Cancer Benefit Walk. atlantaicecreamfestival.com

The 1977 cult-classic film starring Jerry Reed and Burt Reynolds which was filmed in Jonesboro and the city has planned a 40th-anniversary celebration. The celebration begins at downtown at noon on Saturday with a reenactment of the infamous Coors-smuggling scene, followed by a street barbecue, Q&A with Burt Reynolds and a screening of the film. Events continue at Saturday's festival with live music, a car show, food, and a Bandit look-alike contest. jonesboroga.com 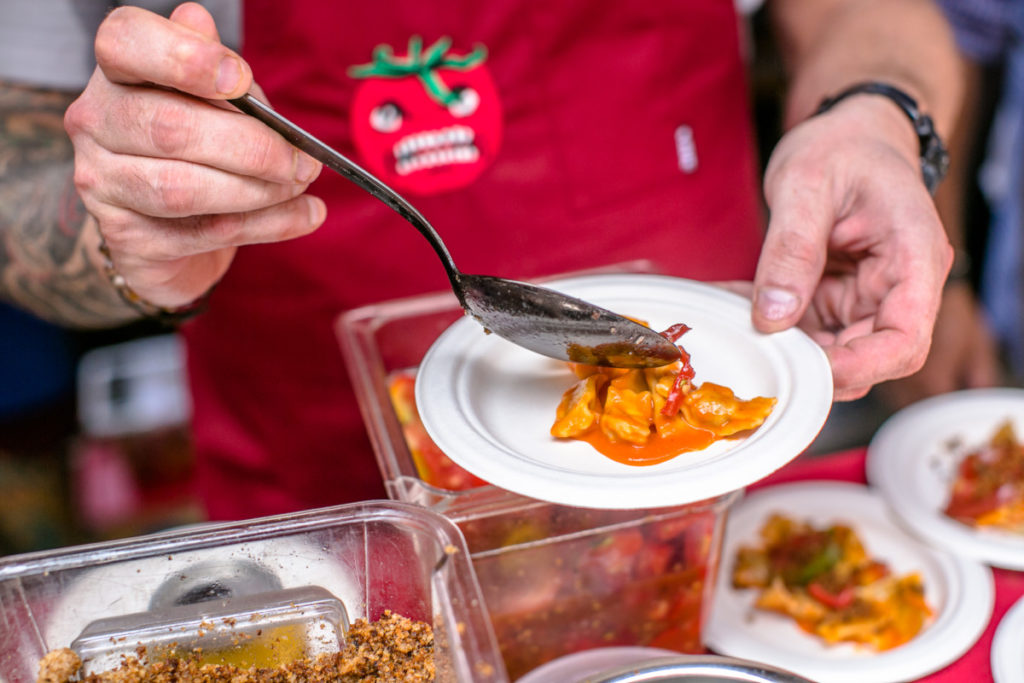 The Attack of the Killer Tomato Festival returns for its ninth year. Credit: Erik Meadows[/caption]

Attack of the Killer Tomato Festival

For the ninth year in a row, farmers, chef, and mixologists from around the region will convene to show off all things tomato from Bloody Marys to bruschetta and beyond. The festival is a fundraiser for Georgia Organics, a group dedicated to providing sustainability and quality produce. Tickets start at $50 and  can be purchased at killertomatofest.com.

Where: Comedy venues throughout Atlanta

This multi-day event highlights seasoned and up-and-coming comics who will compete to be featured in television specials that will be filmed during the festival. Ticket prices vary based on venue. atlcomedyartsfest.com

For those who may have missed Atlanta's Spring Wine Festival, the event returns this August and will feature more than 50 types of wine and a selection of beers, as well as live music and food. Tickets start at $45. xorbia.com