Top ranking metro area cities include Milton and Johns Creek (No. 2 and 3 respectively), two popular north Fulton County communities; Peachtree City in Fayette County at No. 5; Alpharetta, another north Fulton city at No. 6 and Hall County‘s Flowery Branch at No. 9. The small northwest Georgia town of Summerville beat out Johns Creek, the 2017 winner, for this year’s top spot.

As it does each year, SafeWise reviewed the 2016 FBI crime report (the latest available) and population data to compile the list. Cities that are below identified population thresholds or did not submit a complete crime report to the FBI were not considered.

The report is based on the number of reported violent crimes — aggravated assault, murder, rape and robbery — in each city. In the case of a tie, SafeWise also took into account the number of property crimes such as burglary, arson, larceny-theft and motor theft. To level the playing field, it also calculated the rate of crimes per 1,000 people in each city— which makes it easier to directly compare the likelihood of these crimes occurring in cities with vastly different populations, according to SafeWise. You can learn more about how SafeWise ranks its safest cities reports here.

See all the top 50 safest cities in Georgia here. 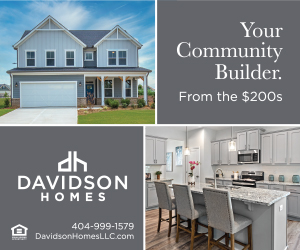 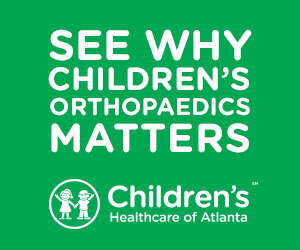 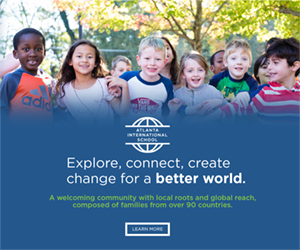