Top 10 Most Successful Cities in Georgia

The saying goes, “There’s no ‘I’ in ‘team.’” The same goes for the success of a city – it’s more than a political leader or prosperous business, it’s a community of hard-working, caring people that continuously ask, “How can we be better?”

Career website Zippia found the 10 most successful cities in Georgia based on population, median household income, poverty level and unemployment rate. Eight of the ten cities that made the list are metro Atlanta suburbs. We took a look at these communities and why they are great options for relocators.

Located in Fulton County, Milton is bordered by Roswell and Alpharetta, both cities on this top 10 list. Downtown Atlanta is 31 miles south of Milton, which boasts a population of 34,874. 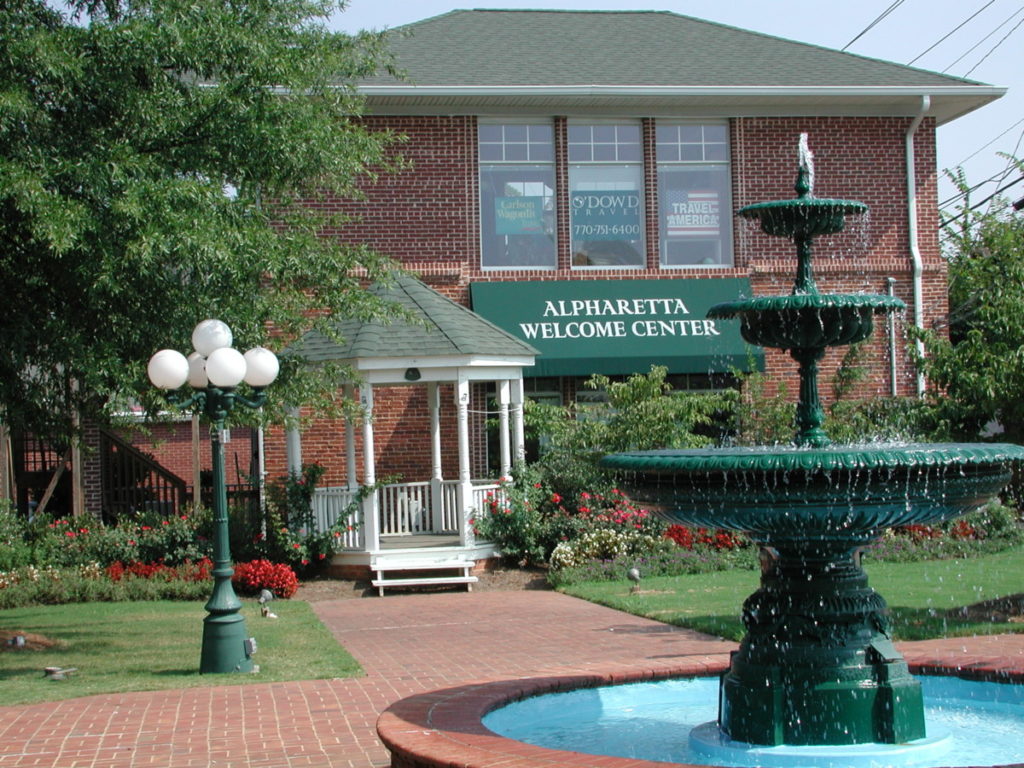 This Fulton County Atlanta suburb has a population of 60,903 people and is 26 miles north of Downtown Atlanta. Its top employers include McKesson, ADP, Comcast and UPS.

Suwanee is an Atlanta suburb shared by Gwinnett County, Fulton County and Forsyth County. The city of 16,648 was home to the Atlanta Falcons practice facilities and belongs at the top of several best places to live lists. Suwanee lies to the west of the Chattahoochee River and 33 miles north of Atlanta.

As one of the two cities listed by Zippia not located in the metro Atlanta area, Pooler is a Chatham County city near Savannah. Pooler’s population of 20,646 can boast of low crime rates, small-town vibes, abundant palm trees and is only 27 miles from beautiful Tybee Island Beach.

Johns Creek is located 27 miles north of Downtown Atlanta in Fulton County. The city of 80,979 has six golf courses to play on as well as recreational opportunities on the Chattahoochee River. 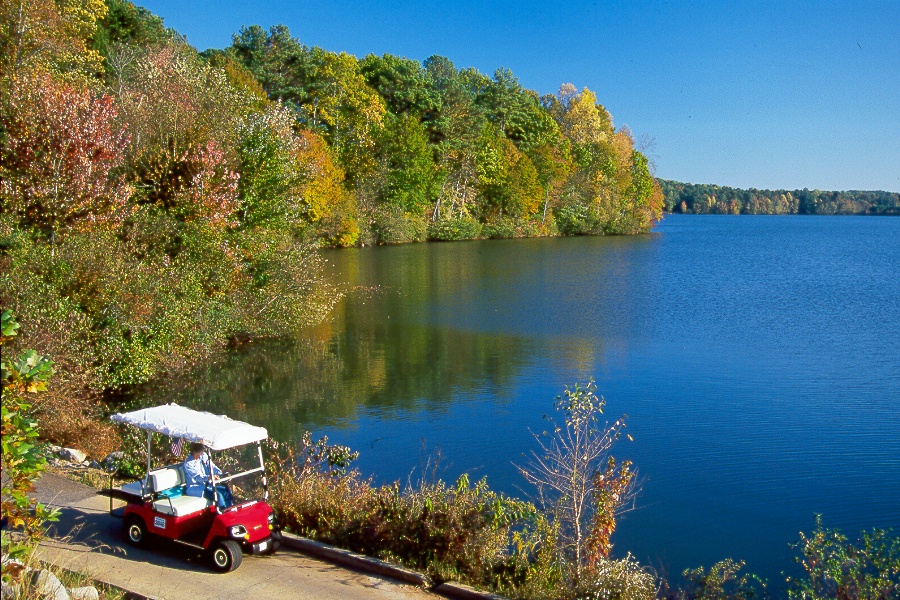 Located 31 miles from Downtown Atlanta and 25 miles from Hartsfield-Jackson Atlanta International Airport, this Fayette County Atlanta suburb has a lot to offer. Known for its golf cart paths, Peachtree City is a town of 34,701 that has three lakes and many recreational opportunities. 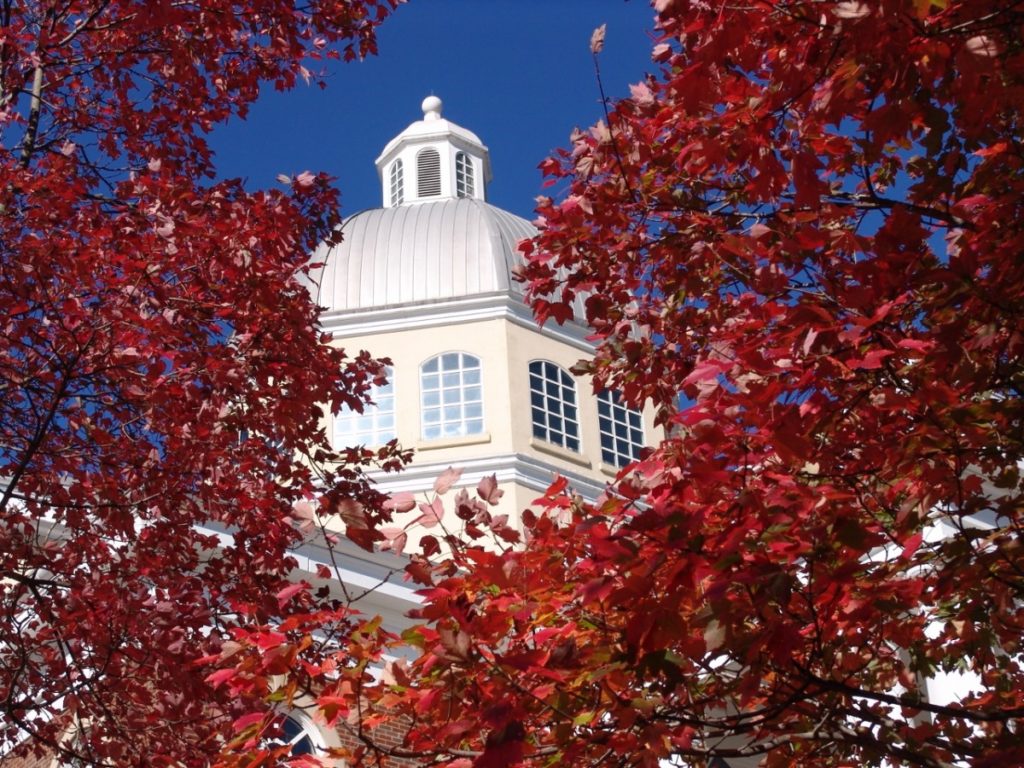 Nearly 92,364 people call this Fulton County city their home. Roswell is 26 miles north of Downtown Atlanta and is the most populated city in Georgia. It is also home to the Chattahoochee River National Recreation Area and Nature Center.

Rincon is the only other city listed by Zippia that is not part of metro Atlanta. It is 18 miles north of Savannah and is located in Effingham County. It is a historic city of around 9,273 that is also known as the home of country music artist Billy Currington. 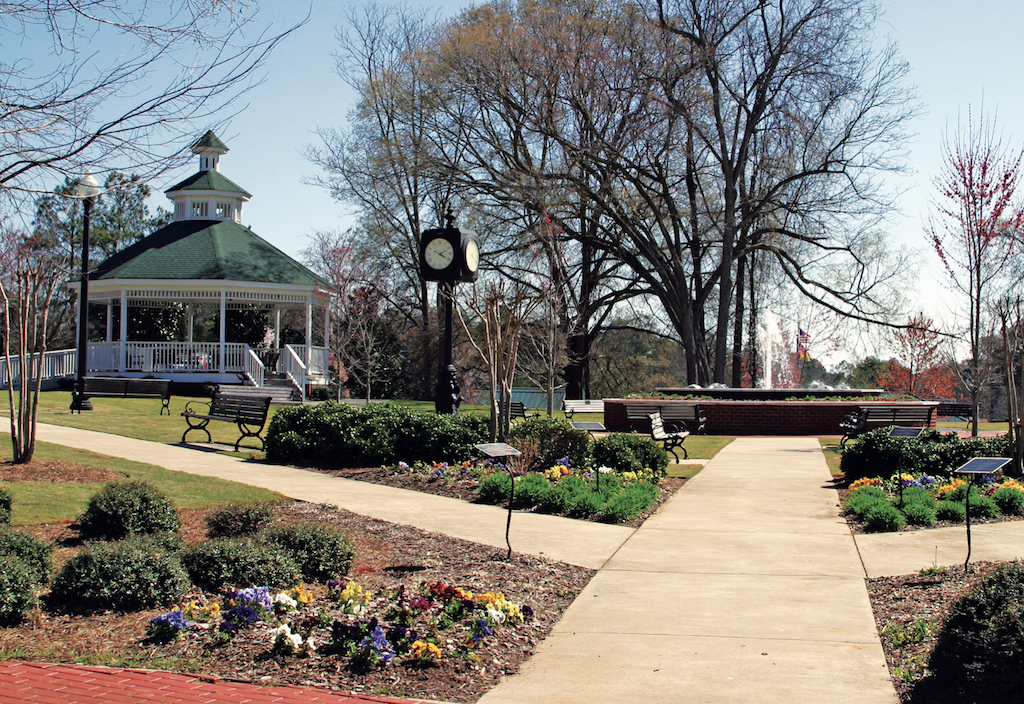 Metro Atlanta suburb Woodstock is located in Cherokee County and is 30 miles north of Downtown Atlanta. The city of 25,672 has a charming downtown area and a long list of notable natives.

As a small town of 9,678, Holly Springs is a Cherokee County city located 36 miles north of Downtown Atlanta. Holly Springs has several large parks to offer for families and is bordered by the cities of Canton and Woodstock.