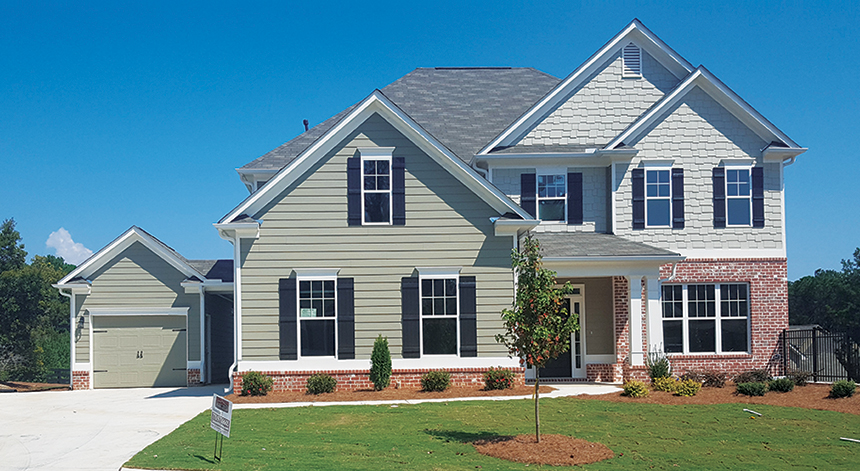 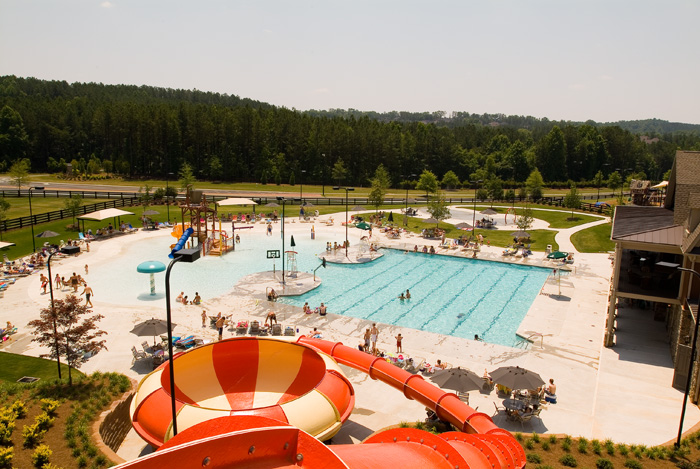 Five Costs to Consider Before Buying a New or Resale Home

As with almost everything else in real estate, there’s no simple answer to whether to buy a new or previously owned home. The best way to determine what kind of home will give yo... read more