Looking to buy a new home in Atlanta? Well, there’s great news: Homebuilders continue to view the metro Atlanta area as a prime location to build new homes and neighborhoods. As of Sept. 30, 2017, more than 23,000 new homes had begun construction across the region, according to Metrostudy, which gathers data on the housing and residential construction industry. That compares favorably to 2016, as about 20,000 homes were built that year.

Though the inventory is high, so is demand. So far, there have been north of 21,000 closings on new homes. Corey Deal, the newly appointed executive officer of the Greater Atlanta Home Builders Association (GHBA), added Metrostudy found that most homes are being built and sold in Gwinnett County, with the area comprising 16 percent of all new home closings in metro area counties. Gwinnett is followed by Fulton and Forsyth counties, with 12 and 11 percent of all new home closings respectively. Other hot counties for new home purchases include Cherokee at 9 percent, Cobb at 8 percent and Henry at 6 percent. 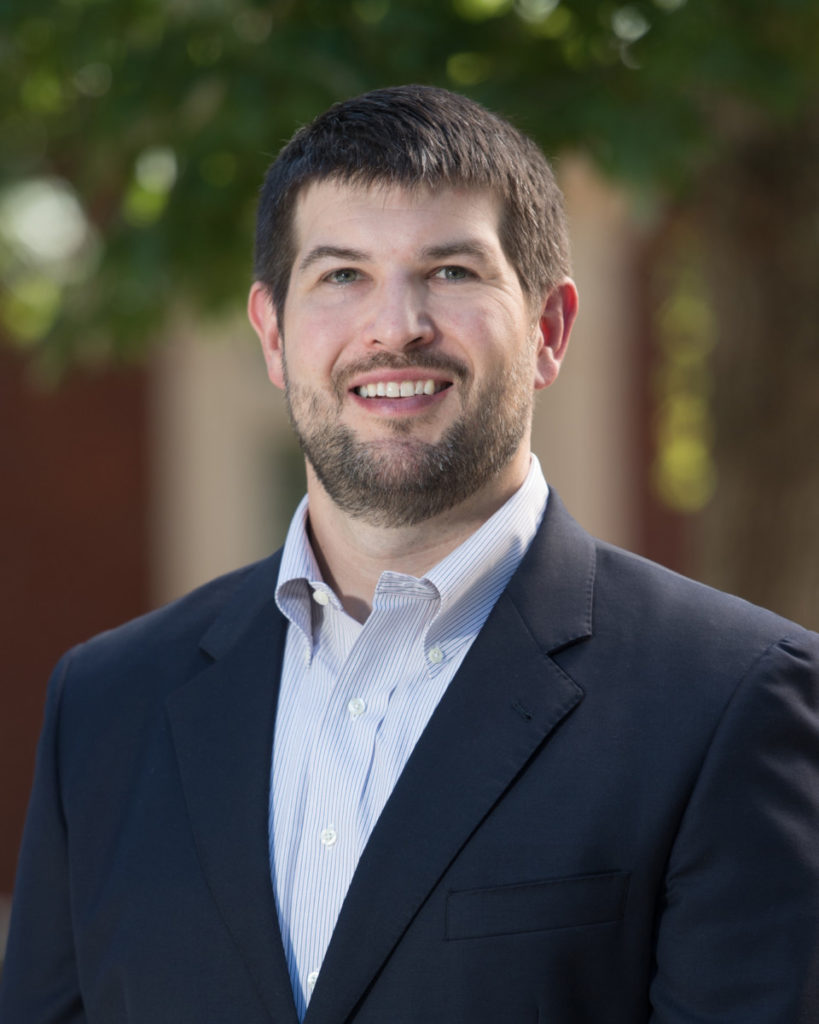 “The balance is spread across the region,” said Deal of where homebuyers are choosing to move. “The expectation for 2018 is continued steady growth due to a healthy job market and growing population.”

Originally from Baxley in southeast Georgia, Deal has been living in Jacksonville, Florida, for the past eight years, where he served as executive director of the Northeast Florida Builders Association since 2013. He said he’s looking forward to the opportunity to serve the GHBA, a 970-member, not-for-profit trade association that is dedicated to promoting, protecting and preserving home ownership by maintaining the housing industry as a viable economic force in the Atlanta area.

As a recent Atlanta transplant, Deal said some of the standout advantages of the city’s new home market include a diversity in home design and style that’s not typical of many other cities, as well as affordable options in many sought-after areas. “The topography of north Georgia allows for more creativity in the development of the neighborhoods,” he said. “There’s a new home price point and style for everyone in Atlanta. This can be found at all levels across the metro area, and many can be found in amazing school districts. That’s a strength of this region of the state — because the metro area is so large, and we’ve got access to jobs and schools relatively close to each other, relocators will see a wide variety of great new home options that offer all this and more.”

Altogether, Deal said this means Atlanta offers plenty of options to build the home you want, as opposed to having to move into a home that someone else has already made their own. “It’s an advantage to Atlanta other places don’t have,” he concluded.

To learn more about the Greater Atlanta Homebuilders Association and its member companies, visit atlantahomebuilders.com.