One of metro Atlanta’s greatest assets is Hartsfield-Jackson Atlanta International Airport. Serving more than 100 million passengers each year, the airport boasts nonstop flights to over 150 domestic destinations and 70 international destinations in more than 50 countries. In 2020, the airport was recognized as the busiest airport in the world for the 22nd consecutive year, with 2019 alone seeing 107 million passengers traverse its terminals and concourses. Of course with so much happening in one location, including approximately 300,000 passengers moving through it every single day, everything at Hartsfield-Jackson must run like clockwork; fortunately, the airport also has been named the world’s most efficient airport, with 2020 marking its 17th year of that distinct designation.

It may be hard to believe, but Hartsfield-Jackson Atlanta International Airport is located on what used to be the racetrack for the Atlanta Speedway. Abandoned in the early 1920s, the land became part of a deal that allowed the city to develop it into an airfield. Today, the bustling airport is an economic juggernaut. In fact, Hartsfield-Jackson is the largest employer in Georgia, with more than 63,000 onsite jobs and an overall economic impact of $70 billion for the state. It is one of the world’s most well-known global transport centers, as well as home to the corporate headquarters of Delta Air Lines. It also is a bona fide gateway to the entire world, with the impressive Maynard H. Jackson Jr. International Terminal, a $1.4-billion, 1.2 million-square-foot, LEED gold-certified terminal that includes eight security checkpoints and five recheck lanes for domestic connecting passengers, exclusive retailers, restaurants and more. And because of the airport’s outstanding location, nearly 80 percent of the United States’ population can be reached within a two-hour flight.

It makes sense that Atlanta, the leading city in the Southeast, offers such an incredible facility. Just as the city itself is a diverse locale with millions of residents who hail from all over the world, Hartsfield-Jackson Atlanta International Airport is a welcoming sight for passengers from all walks of life. 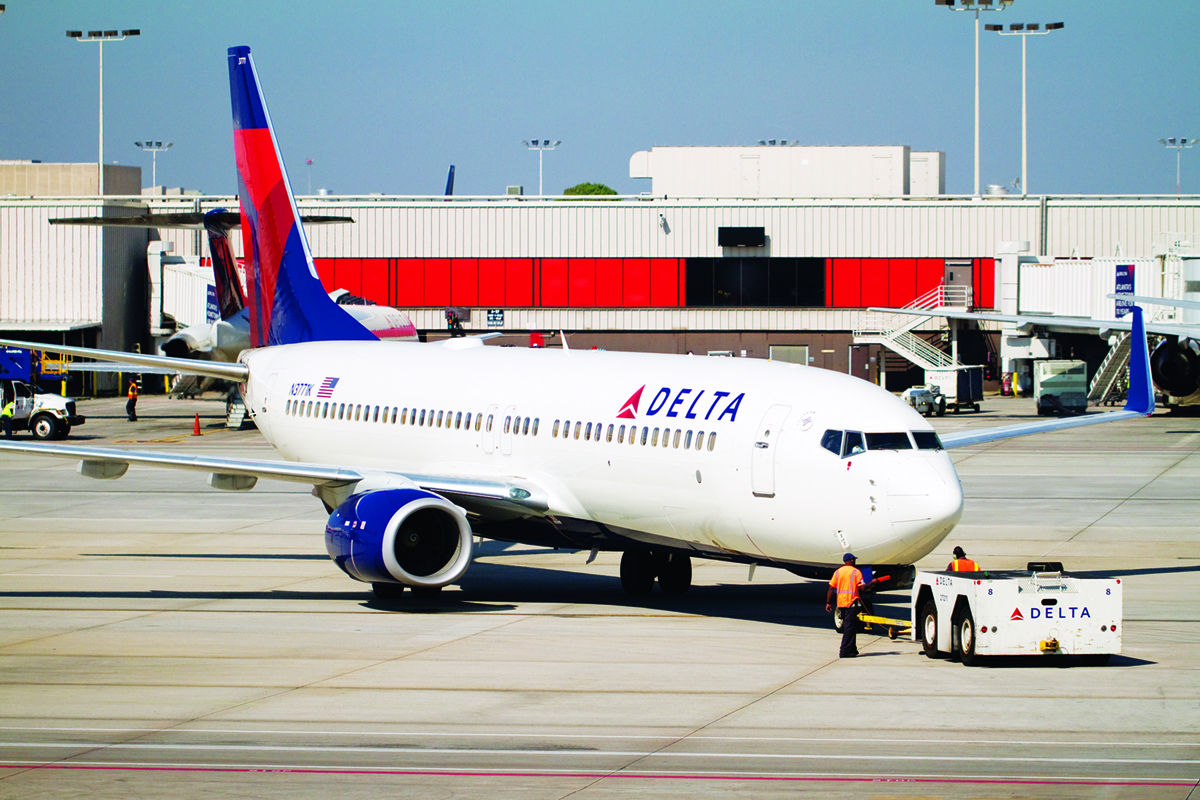 Each month, millions of travelers fly in and out of Hartsfield-Jackson. Check out the most recent monthly passenger stats from April 2019: 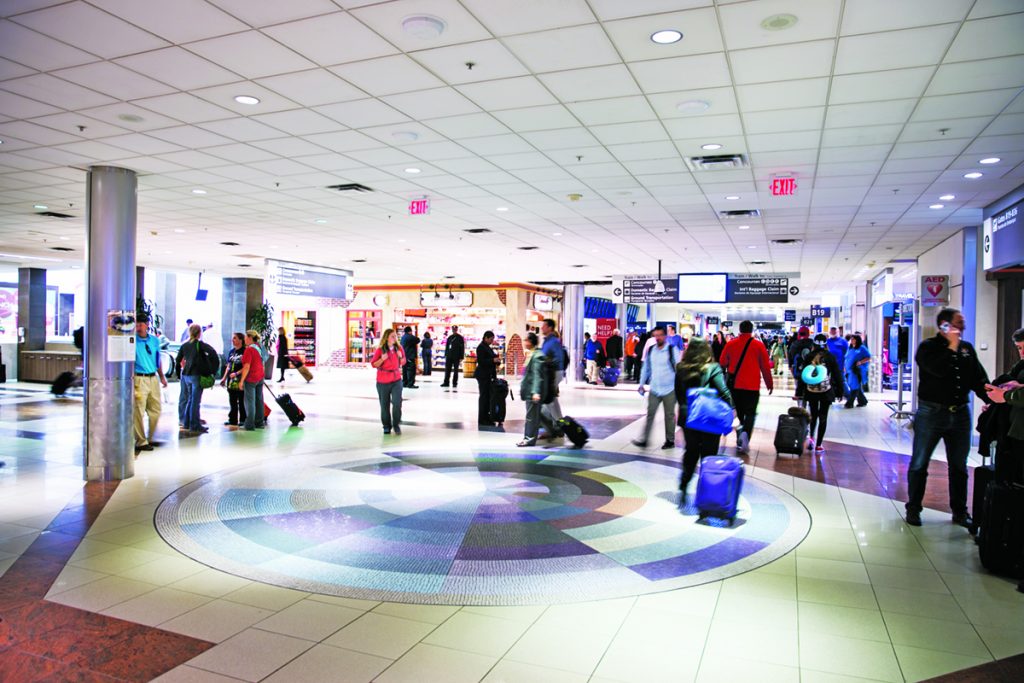 Hartsfield-Jackson at a Glance