Atlanta offers a number of unique activities and experiences for both newcomers and homegrown Georgia peaches. Breweries are one of those experiences, and they are a great setting to meet new people and enjoy refreshing beverages.

In recent years, the craft beer scene in Atlanta has expanded across the metro area to include the Westside all the way out to Summerhill and the East Atlanta Village. Whether you’re looking for tasting hours to try something new or a hangout spot for fun Friday nights, you can find it at any one of the following breweries.

We have carefully “crafted” a list of featured breweries around the city that are sure to catch your eye and get your taste buds tingling.

Jekyll Brewing is named for the island off the coast of Georgia that was home to the Deep South’s first brewery, founded in the 18th century, and is proud to continue the tradition of being ‘first,’ as it’s Alpharetta’s’ first brewery. Jekyll Brewing specializes in IPAs, ales and Lagers. Its most popular brew of choice is the IPA Hop Dang Diggity. If you’re looking for something a little livelier to go with your brews, Jekyll hosts live bands in its tasting room. You can visit Jekyll Brewing at 2855 Marconi Drive #350 in Alpharetta. 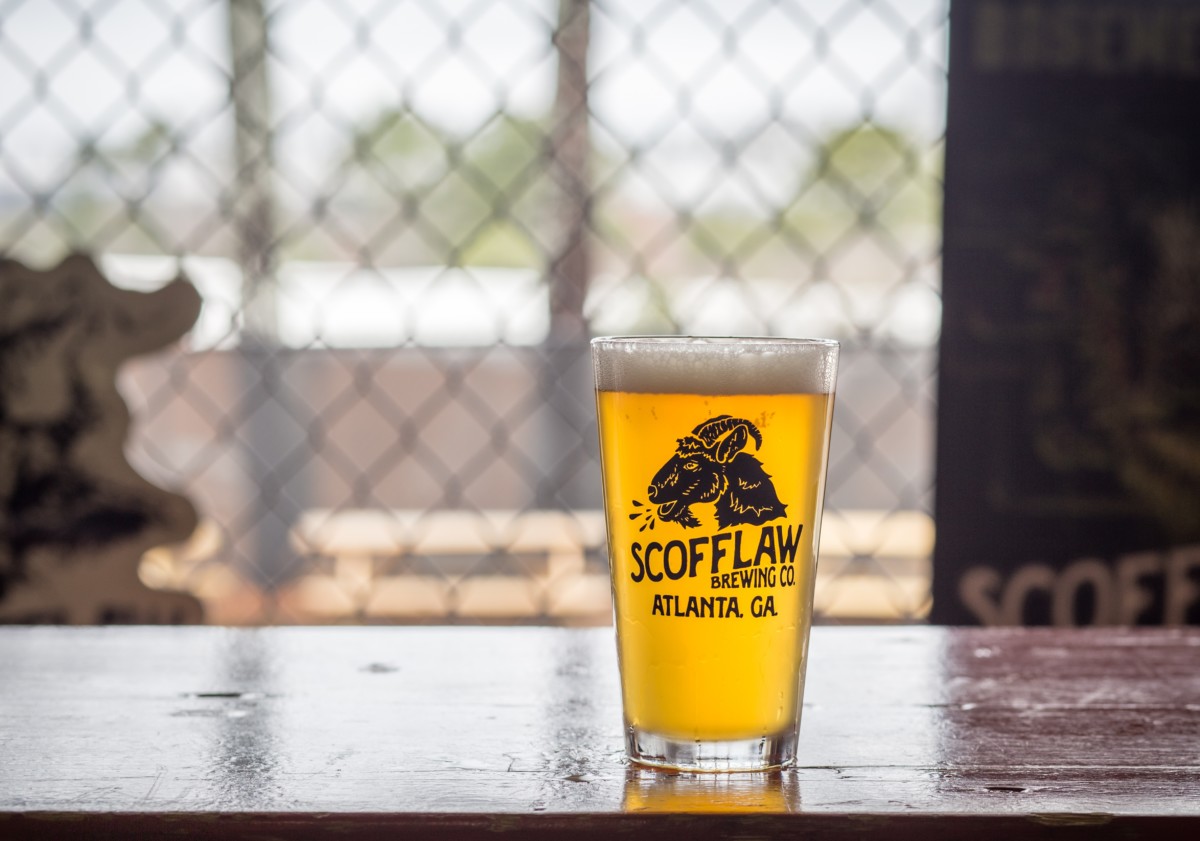 Contained in an 18,419-square-foot facility, Scofflaw Brewing in Atlanta boasts a new collection of craft beers, as well as some old favorites. The team at Scofflaw works hard to craft beers that they like, and Atlanta likes them, too! You can sample tropical, hoppy IPAs and an imperial, barrel-aged stout in their new tasting room. Hop on over for a visit at 1738 MacArthur Boulevard.

New to the metro Atlanta scene is a brewery with an eclectic atmosphere. Located in Atlanta’s Midtown area, Torched Hop brings you the brewpub experience by operating as both a brewery and a restaurant. This makes Torched Hop the perfect place if you’re looking to grab a bite with your beer. Along with an ever-changing list of its own beers on tap, Torched Hop also crafts signature microbrews like the Hops-de-leon IPA and the Cukes and Cream. You can find Torched Hop Brewing Company at 249 Ponce de Leon Avenue NE.

One of the newest breweries to metro Atlanta making waves on the national beer scene is Cherry Street Brewing in Cumming. The 2017 US Beer Open Grand National Champions, Cherry Street started in a garage in the foothills of the Rockies before opening a restaurant and taproom in Cumming’s Vickery Village. The brewery focuses on community, education and sustainability, and is known for coming up with cutting-edge styles and recipes and experimenting with unusual ingredients – think honey mustard, cherry limeade, or coconut. The taproom typically has 25 or more taps pouring daily, and tours are available on Saturdays at 3 p.m. The brewery also partners with Rick Tanner’s Grille & Bar to provide classic eats while you enjoy their off-the-wall brews. Be sure to check out the calendar of events so you don’t miss all the fun – like the upcoming Summer Fling Tap N’ Toss on June 30! Cherry Street Brewing Restaurant and Taproom is located at 5810 Bond St. in Cumming’s Vickery Village.

Located in West Midtown, Monday Night’s brewery features craft beers perfect for weeknight hang outs or weekend getaways. They feature six beers available year-round with a few seasonal favorites, like I’m On A Boat, available for only a few months at a time - so get it while you can! Monday Night Brewery offers a taproom in West Midtown at 670 Trabert Avenue NW and a second space, the Garage, with a private event space available for rent. The Garage is located at 933 Lee St. in Atlanta. So, round up your crew and head over to Monday Night Brewery for a round of beers!

Head south of downtown to the Grant Park area, where you’ll find Eventide for a unique brewery experience. Featuring craft beers available year-round and a few seasonal beers, guests are sure to find their favorite. Inside the space, you’ll find café lights strung across the ceiling and a retro-inspired bar inside the main taproom. Eventide offers a great atmosphere and refreshing brews perfect for an easy afternoon. Stop by to catch a sports game, host your next corporate or networking event or even your wedding with Eventide! Eventide’s brewery is located at 1015 Grant St. SE in Atlanta, just steps from a future expansion of the BeltLine.

You can’t talk about breweries in Atlanta without talking about SweetWater Brewing, one of the city’s largest and most well-known breweries. SweetWater is the place to kick back and tour the taproom or host an epic event. Taproom tours are available Wednesday through Sunday, but be sure to check the hours since they are limited. SweetWater also hosts a number of events at the brewery and has a huge presence at 420Fest, Atlanta’s three-day music festival. You can even do good with SweetWater! Get outside and get involved with the Save Our Water project; SweetWater is teaming up with the Chattahoochee Riverkeeper to help protect the river waters that flow right through Atlanta. Check out a complete listing of events on SweetWater’s website or visit the brewery at 195 Ottley Drive NE. 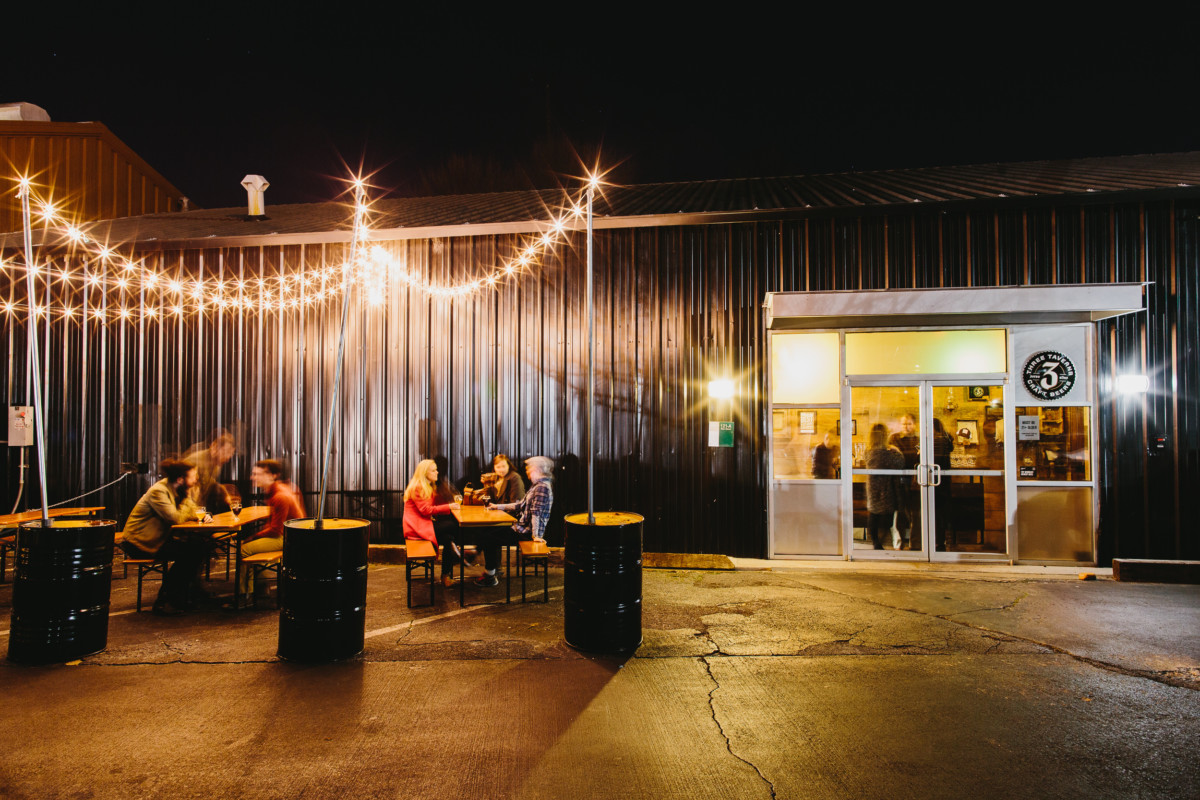 The Parlour at Three Taverns Brewery in Decatur gives guests an Old World vibe with the weathered wooden planks and exposed brick walls. Choose a featured brew from the bar, take a tour of the brewery or mingle outside. Food trucks are often onsite, so plan to stay awhile! Round up some friends and peddle over to the Parlour and receive $1 off your first two drinks. Three Tavern Brewery also offers numerous events and activities, so be sure to check the events online and plan ahead! Three Taverns is located at 121 New Street.

Second Self Beer Company is located in the Underwood Hills neighborhood of Atlanta. Stop by on Saturdays to enjoy authentic tacos and tamales made from scratch. Or check out other events happening like yoga, trivia and even sushi rolling, all while enjoying some of Second Self’s craft specialties. This laid-back atmosphere is perfect for all beer lovers and adventurers! Second Self is located at 1317 Locan Circle NW.

And if these aren’t enough to keep your thirst quenched, more breweries are on Atlanta’s horizon. Stay tuned for more beer coming soon!

If you’re on the Westside, try stepping into Steady Hand Beer when it opens later this year. This brewery’s IPAs have been available at restaurants local to Atlanta for years, but you’ll soon be able to check out their new brewery location for a pint of Paradise Waits IPA or a Flower Business Double IPA. Steady Hand will also offer live music, tours of the facility and even food trucks. You can find your way to Steady Hand Beer at 1611 Ellsworth Industrial Boulevard in Atlanta. 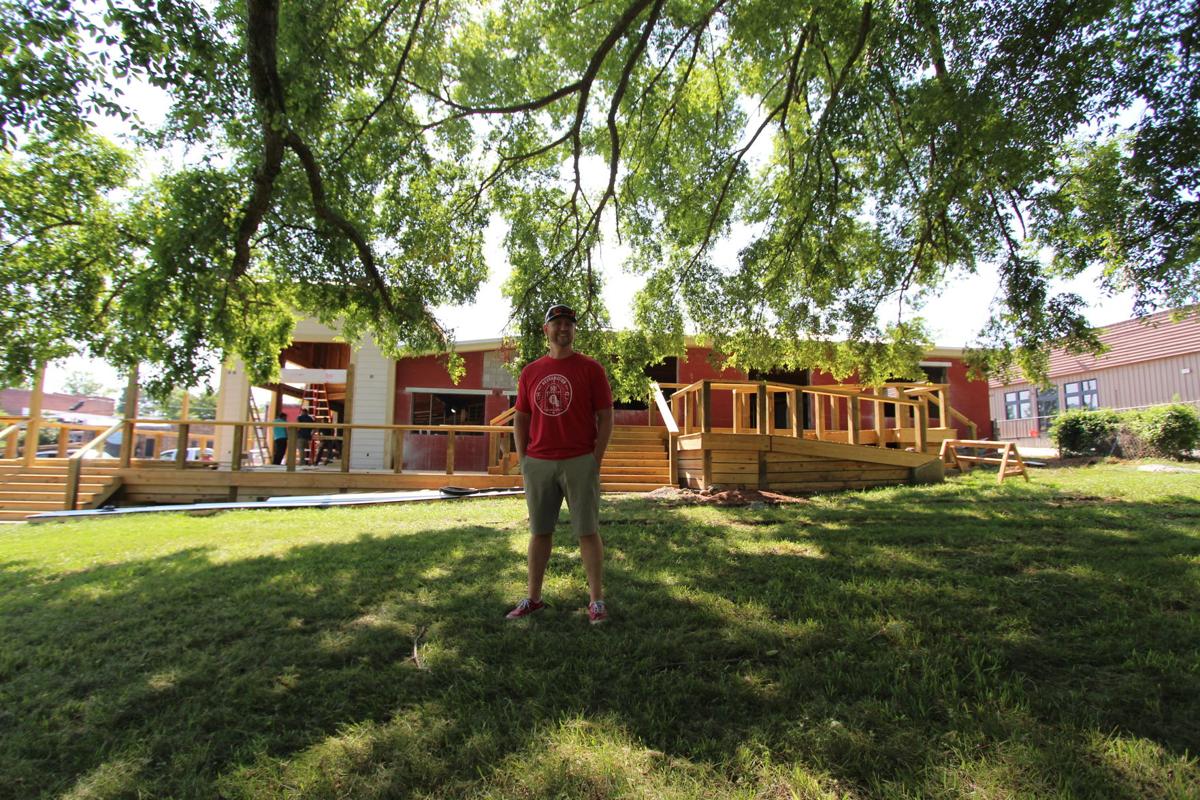 While Reformation Brewery has a physical brewery location already open in Woodstock, the brewery has recently announced big plans for expansion in the heart of downtown Woodstock. The new space will serve as a research and development brewery and will be home to two public bars serving 16 to 24 unique beers at any given time, including favorites like Cadence, a Belgian-style ale, as well as limited releases, like the current Alani, a rosé ale. Thanks to its vision as a gathering place for the community, Reformation’s new location will include a large outdoor green space, decks with picnic-style seating, a Keeping Room full of activity on the main floor and a quieter, lounge-style space called the Study upstairs with booths, sofas and chairs surrounding the second bar. A gathering hall will also be located upstairs with games, a giant screen and room for live performances. This location will also offer food through a partnership with Canton’s popular Queenie’s restaurant. The new location, scheduled to be open August 2018, is located at 105 Elm St. in Woodstock.

This list is by no means exhaustive, as the metro Atlanta region is home to dozens of breweries. If we’ve missed your favorite brewery in Atlanta, let us know by commenting on Facebook or tweeting us @KNOWAtlanta on Twitter!