Toll Brothers has you covered in Atlanta’s most coveted neighborhoods. An award-winning FORTUNE 500 company founded in 1967, Toll Brothers is the nation's leading builder of luxury homes.  Our locations are second to none, offering residents access to amenities including the Atlanta BeltLine, parks, local restaurants, shops, entertainment venues and public transportation. Toll Brothers is currently building throughout the Greater Atlanta area including  Inman Park, Morningside, Decatur and Oakhurst.

Embracing an unwavering commitment to quality and customer service, Toll Brothers currently builds in 24 states nationwide, and is a publicly owned company with its common stock listed on the New York Stock Exchange (NYSE: TOL). Toll Brothers was named the World's Most Admired Homebuilder in FORTUNE magazine's 2022 survey of the World's Most Admired Companies®, the seventh year it has been so honored.* Toll Brothers also has been honored as national Builder of the Year by BUILDER magazine, and was twice named national Builder of the Year by Professional Builder magazine. 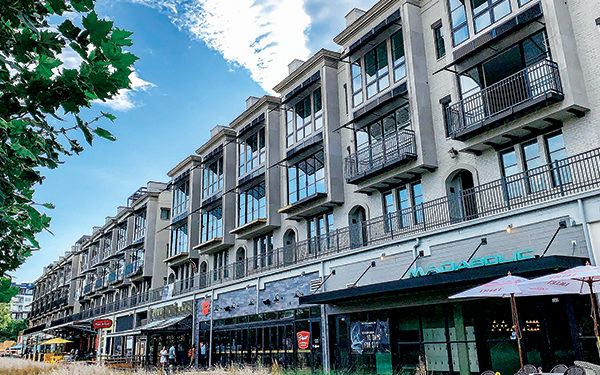 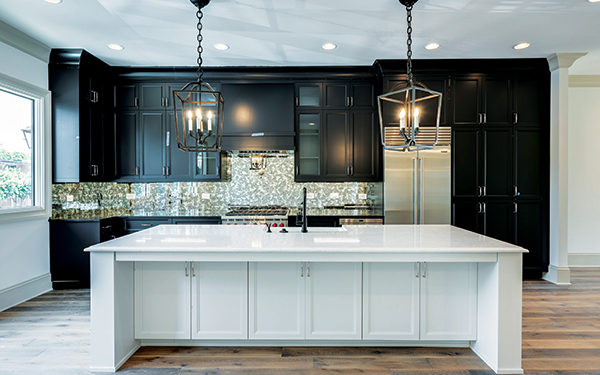 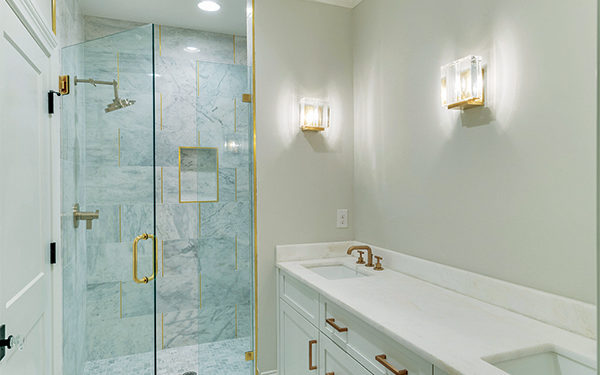 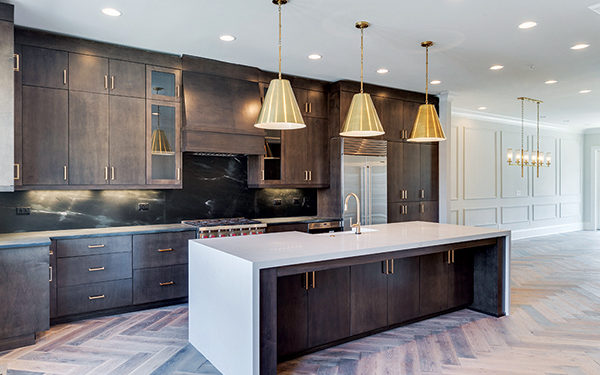